It was around 2010 when Richard and Jennifer Lyn met and began playing music together and performing locally. They were both very deep into the blues realm and spent many hours listening to the blues greats comparing notes on guitar riffs and lyrics. As their friendship grew, they started collaborating and experimenting with recording. In 2021, they created their own production company called J and R Collective which consists of not only music, but video production for the band Jennifer Lyn & The Groove Revival. 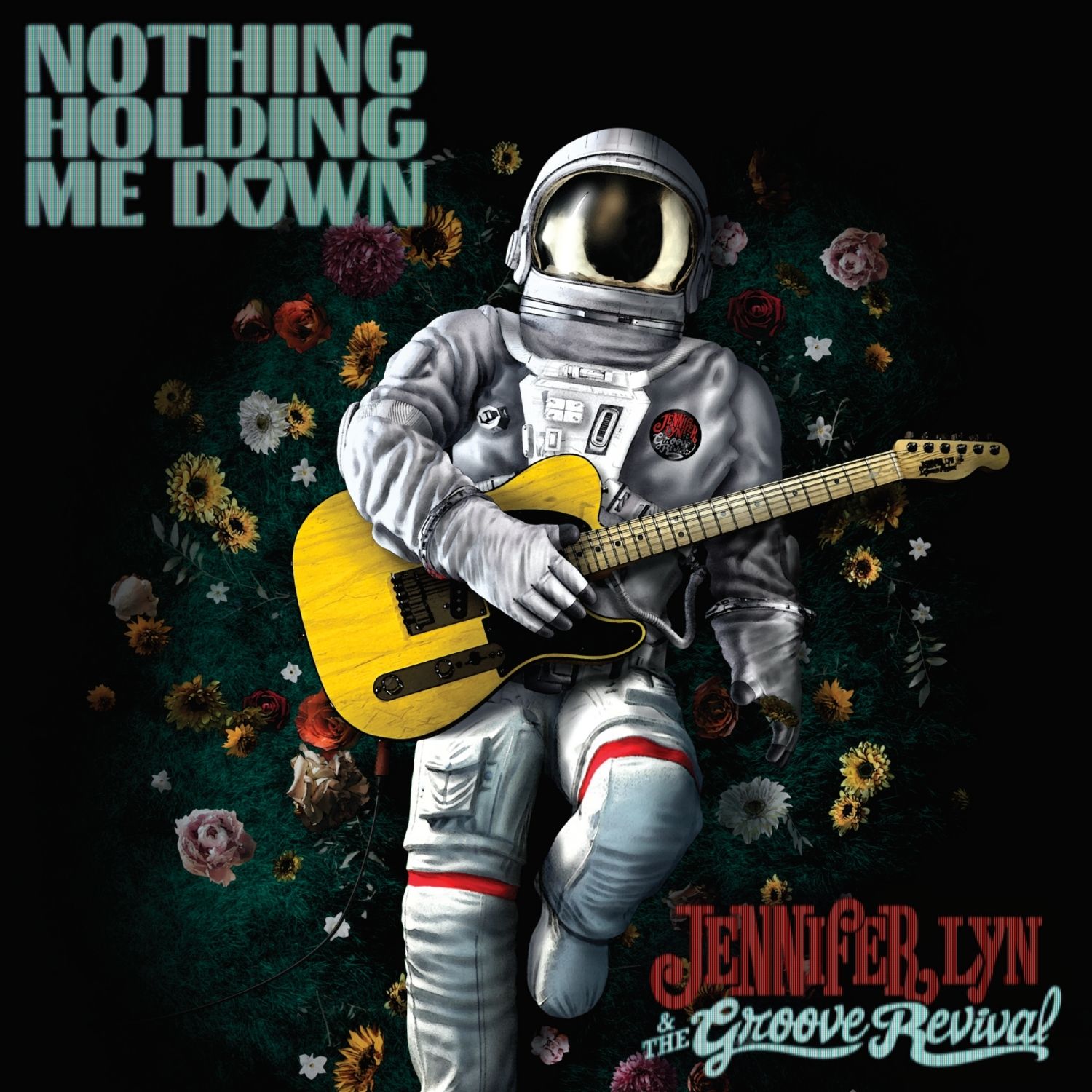 “Jennifer Lyn has proven that she will be a force to be reckoned with in the Blues Rock world. She’s a gifted singer and guitarist who’s capable of digging deep from within as a songwriter.” – Blues Bytes Magazine

Jennifer Lyn & The Groove Revivals's latest project, titled “Nothing Holding Me Down”, set to release on August 20, 2021, features music from a woman who clearly has a soul set ablaze like a person baptized in the river of Rock n Roll.

Lyn was a child heavily influenced by the sounds heard while spinning her parents’ vinyl, and that influence led her to capture various genres on this release such as Rock, Blues, R&B, and a dash of roots music. This album is reminiscent of 60s and 70s vibe music melted into a pot of contemporary Blues-Rock.

The album kicks off with the title track, “Nothing Holding Me Down”, which grabs you and lures you to shake what your mama gave you while leaving you wanting more. The second song on the album, “I Hope We Make A Change”, leaves you inspired with well-written thought-provoking lyrics backed by a guitar-driven low-resonating drop “D” rock riff.

The middle of the album is like a nice soft blanket that wraps you in a warm embrace as you’re serenaded with the Blues ballad “Lay Your Memory Down” and guided through storytime with the upbeat Motown feel of “I Wish You Would”.

Lyn and her band finish the album with a call to justice rocker titled “Weight of The World” and a roots-based closer titled “Everything Will Be Alright”. In all, the album's eclectic mix of influence is a nicely kneaded ball of Blues-based music just out of the oven and it’s smoking hot!